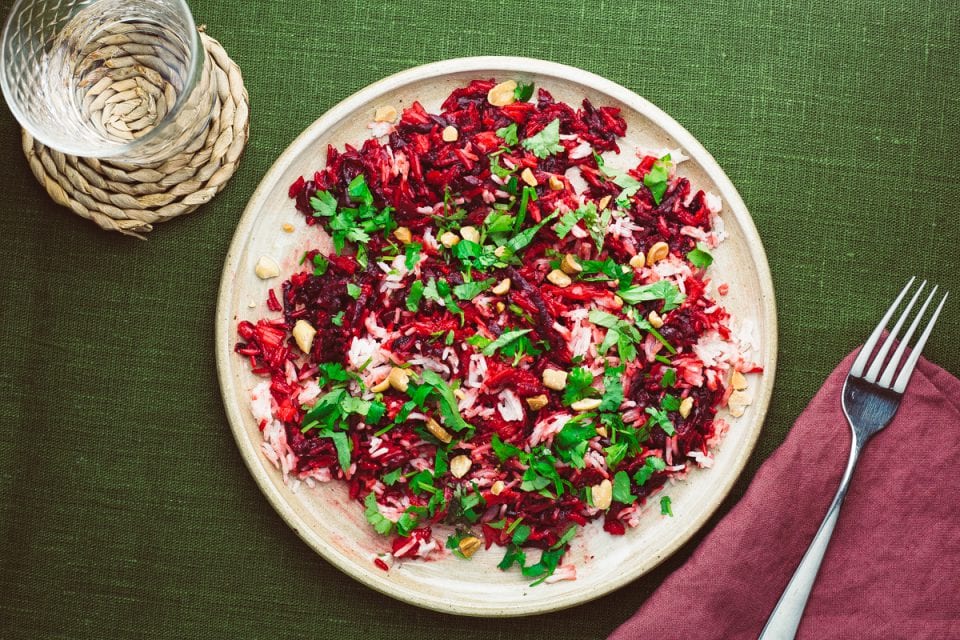 Beetroot Rice With Coconut And Chilli 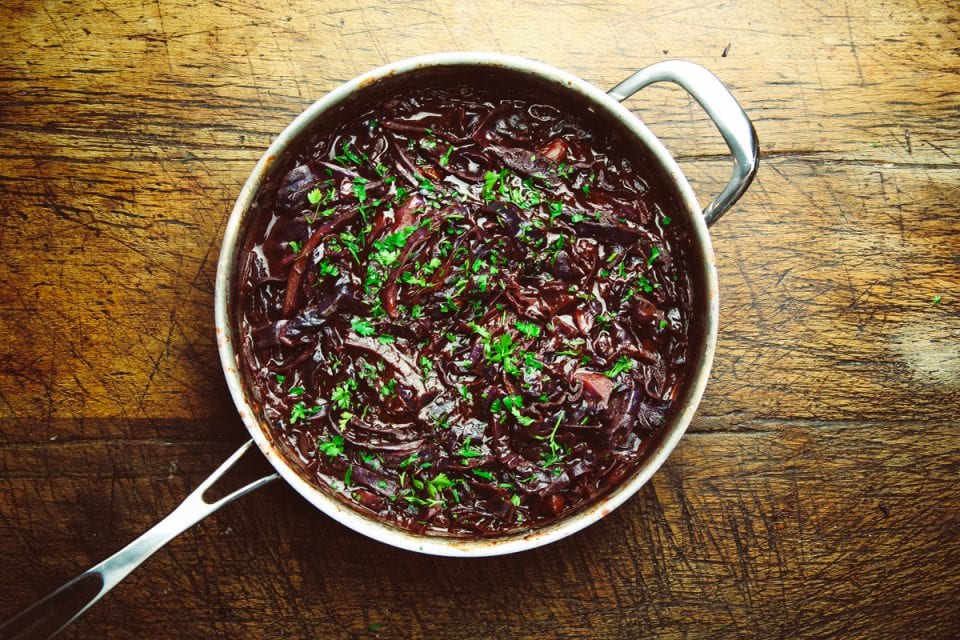 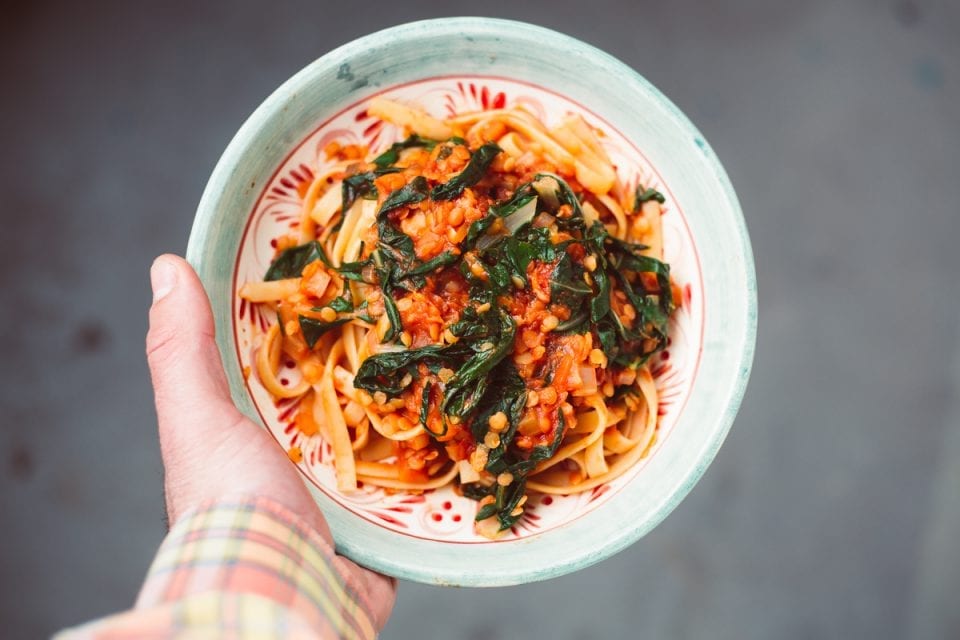 A rich and colourful beetroot pasta recipe that’s perfect for a decadent dinner. This veggie take on a traditional ragu owes its colour and flavour to the mighty beetroot. Bathed in red wine the beetroot’s earthy flavour turns inconceivably meaty. You’ve got to try it to believe it.

The rich red wine sauce spooned over aldente pasta is a match made in heaven. One fork of this beetroot pasta and you’ll wonder why this hasn’t been a regular dinner staple. It’s a perfect dish for a special night or to impress a certain someone.

I love beetroot as much as the next man. However I do find that often my go to tactic for cooking the red root is just to roast it. Don’t get me wrong I love roast salty beetroot, in fact I have a many roast beetroot recipes on the site, just check out my recipe for roast beetroot and carrot lentils. However, I wanted to challenge myself to really bring it in the beetroot department.

I think this beetroot ragu delivered. I know I’m biased but I think this might be the best beetroot recipe I’ve tasted. It’s so rich and decadent it’s easy to forget you’re eating beetroot.

For this recipe I’ve used pappardelle pasta, but this ragu goes with all kinds of pasta. Why not try it with linguine or spaghetti for a bolognese style dish. Or use penne and bake with the beetroot lentils and some vegan cheese for a decadent seasonal pasta bake.

If you are struggling to find beluga lentils you can substitute them for puy lentils or regular green lentils. Try and avoid using split lentils as they will melt into the sauce and won’t give any texture.

In the UK beetroot is in season from late summer until early autumn. Then it’s harvested, stored and widely available over the winter into early spring.

A rich and colourful pasta recipe that's perfect for a decadent dinner. 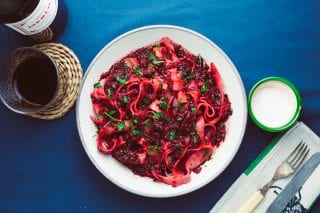 This meal is around 85% less polluting than the average UK meal.

Eating this recipe will save around 2.48 KG CO2e per person.

That’s equivalent to the emissions produced driving 20.51 KM in a modern car.

Beetroot Rice With Coconut And Chilli

Just wondering what flour you are referring to in the recipe as I can’t see one on the ingredients list. Thanks

Hi Louise, I just added the 1 tablespoon flour to the ingredients