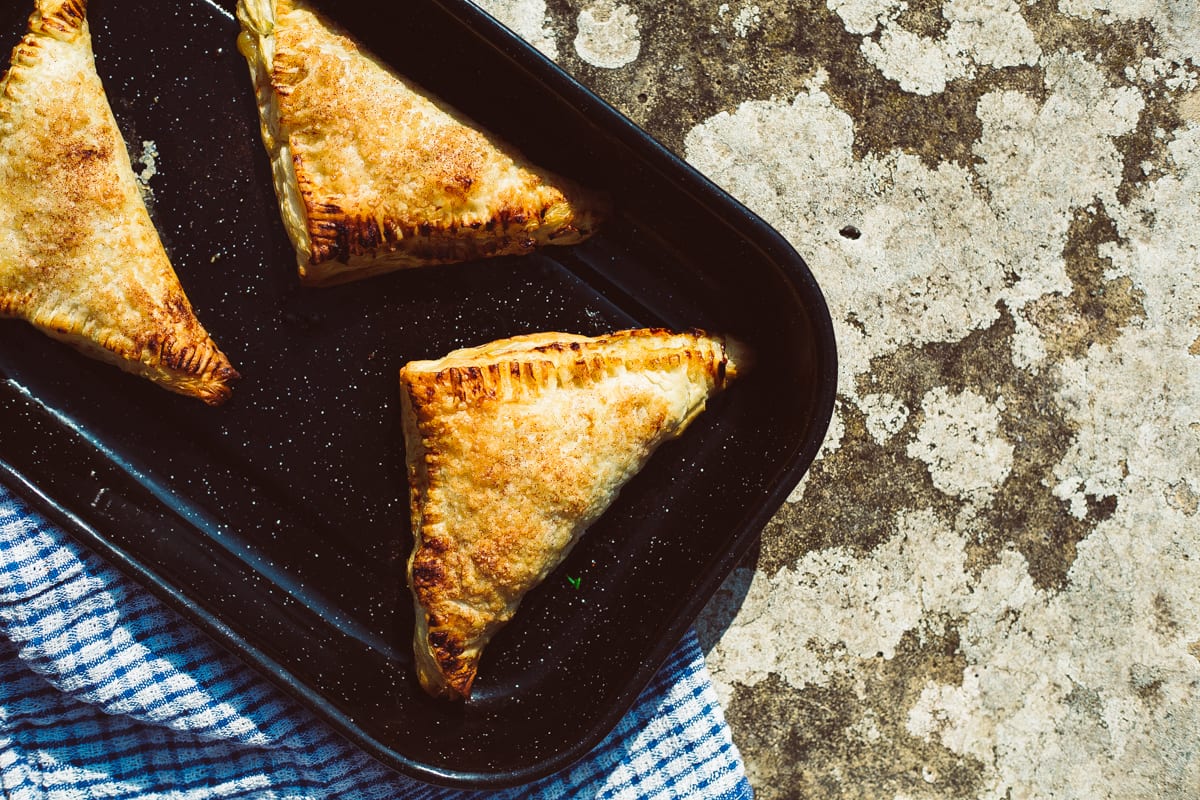 There's something about sweet rhubarb desserts that is so nostalgic for me. Rhubarb recipes always conjure wistful memories of harvesting home grown rhubarb from the back garden and boiling it with a good helping of sugar. Watching the rhubarb melt down into a thick and gloopy fruit sauce I couldn't contain my excitement at eating it. Time and again I would burn the roof of my mouth when rushing to get the first taste of that sweet sauce.

Britain and rhubarb is a love story. The rhubarb triangle in the north of England once produced upwards of 90% of the worlds rhubarb. To this day many growers are still proud of the rhubarb heritage in the UK.

I love to enjoy rhubarb with apple as the the tart rhubarb flavour matches the sweetness of the apple. However, you can always enjoy rhubarb on it's own. These fruit turnovers are very flexible and can accommodate most fruit combos. Apple and blackberry, Strawberry and orange, whatever you want really. Have fun.

Rhubarb season runs from January to June (the forced variety coming in the beginning of the year), Apples are mostly in peak season in late summer and autumn months. Apples ease of storage means that they can be widely enjoyed into the winter and early spring months. So I would recommend eating this dish in early spring. After June you can enjoy the Apples with other seasonal fruits like blackberries or pears. If you are making this recipe outside of the apple season you can simply omit the apples from the recipe. You'll need to add about 50ml of water to help the rhubarb cook, however it will taste just as delicious. 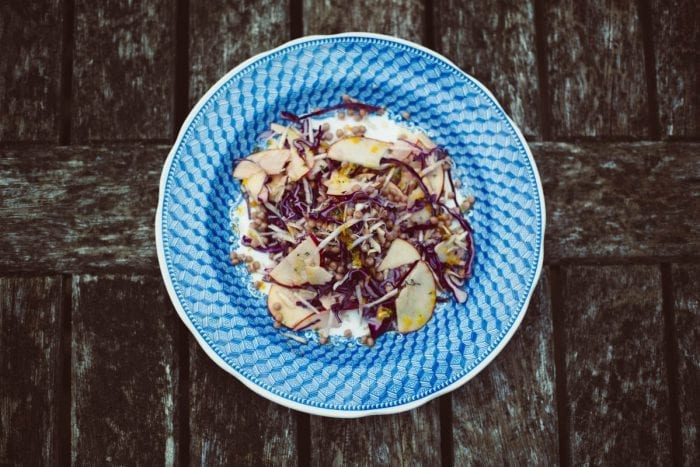 Red Cabbage, Parsnip and Apple Wholewheat Couscous With An Orange And Thyme Dressing 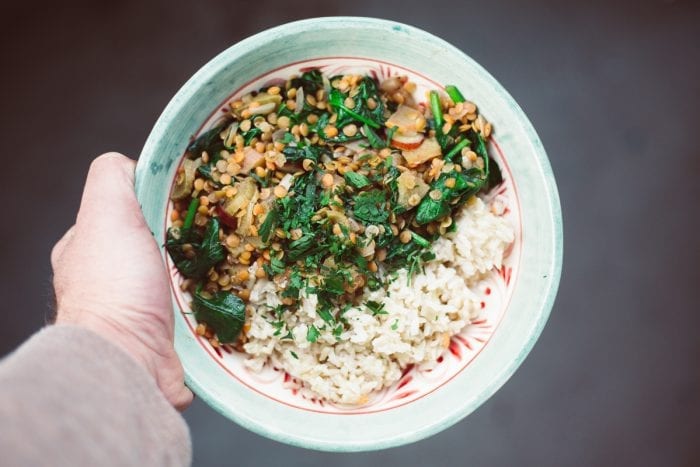 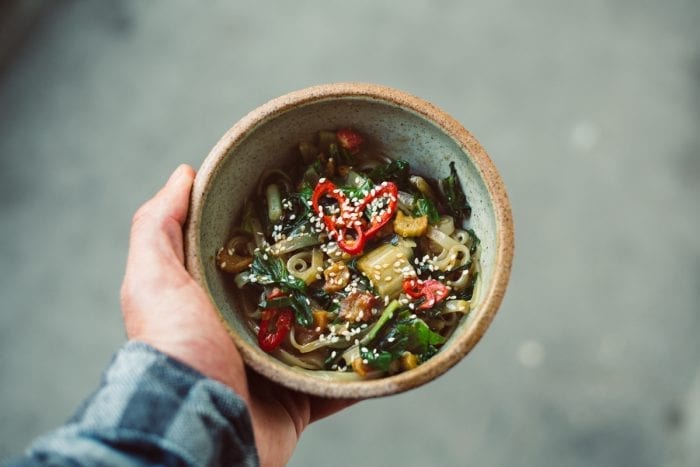 Stir Fried Chard and Rhubarb With Chilli and Garlic