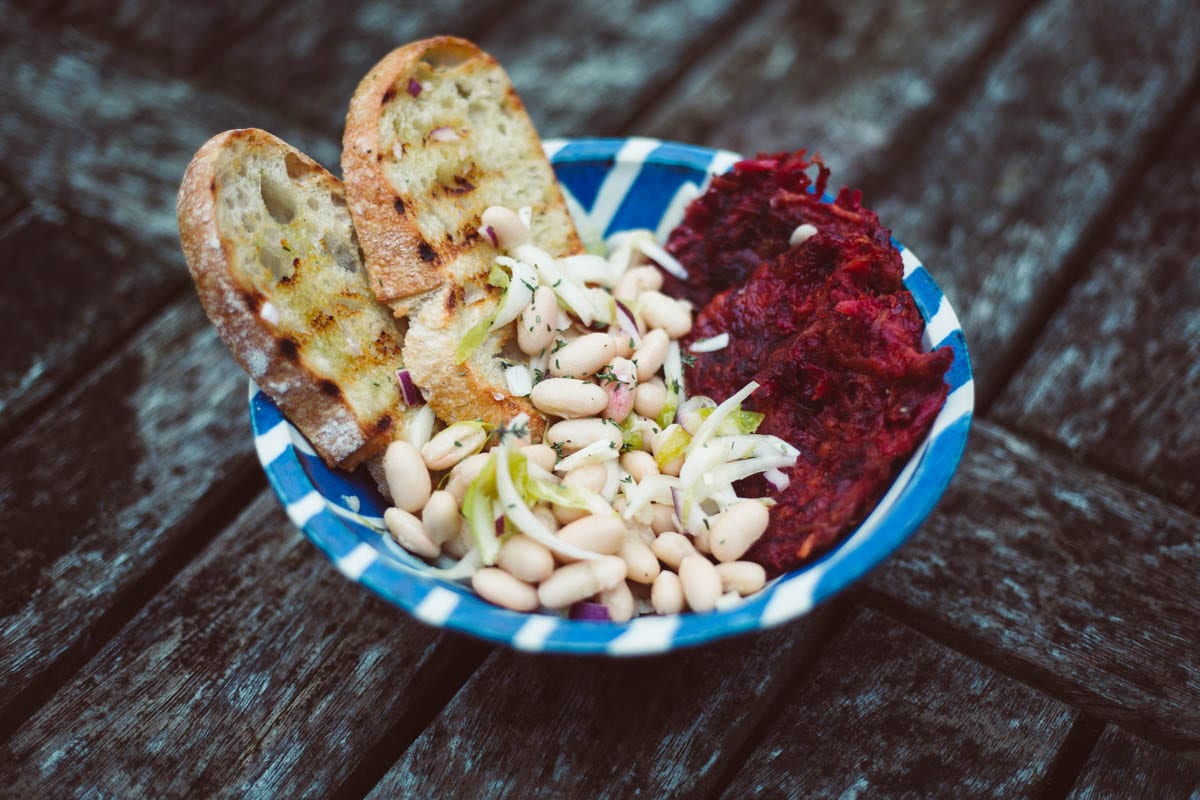 There's something wonderfully enjoyable about a crispy rosti. Feel free to swap the beetroot for parsnip, celeriac or squash depending on what's left in the fridge.

We recommend eating this dish from November to Mid February. Chicory is at it's best from January to March. Beetroot can be eaten from July until as late as March. However the main UK stock start to get thin around February.

Each of our recipes comes with carbon emissions numbers for the base ingredients. If you’re unsure why this is the case, checkout out the about page to find out more.

This meal is around 80% less polluting than the average UK meal. 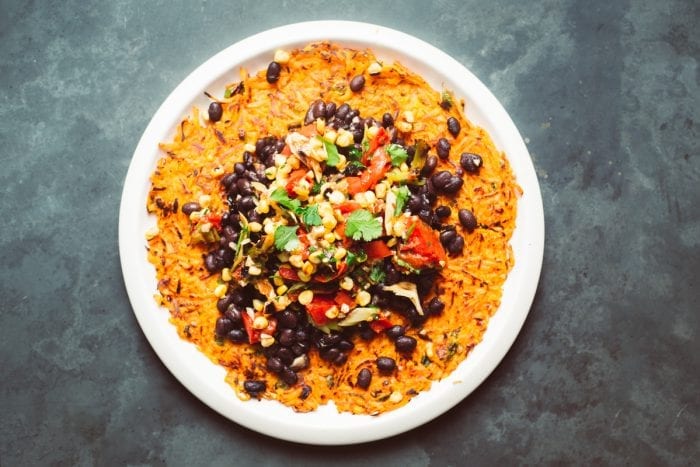 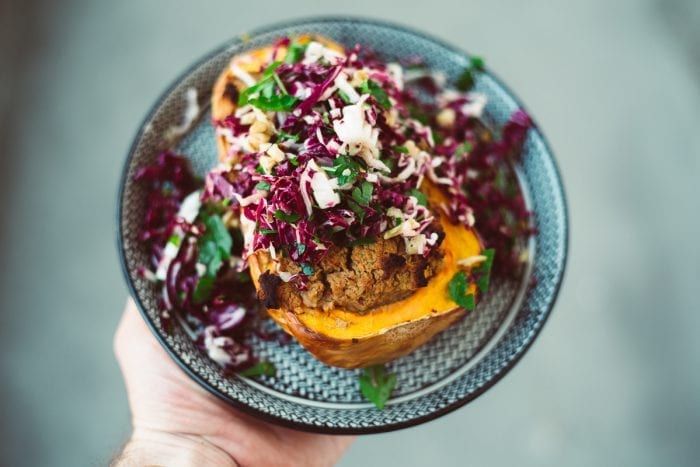 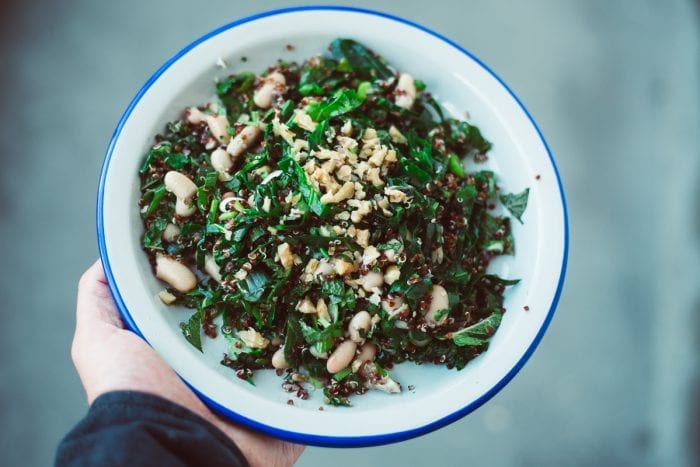