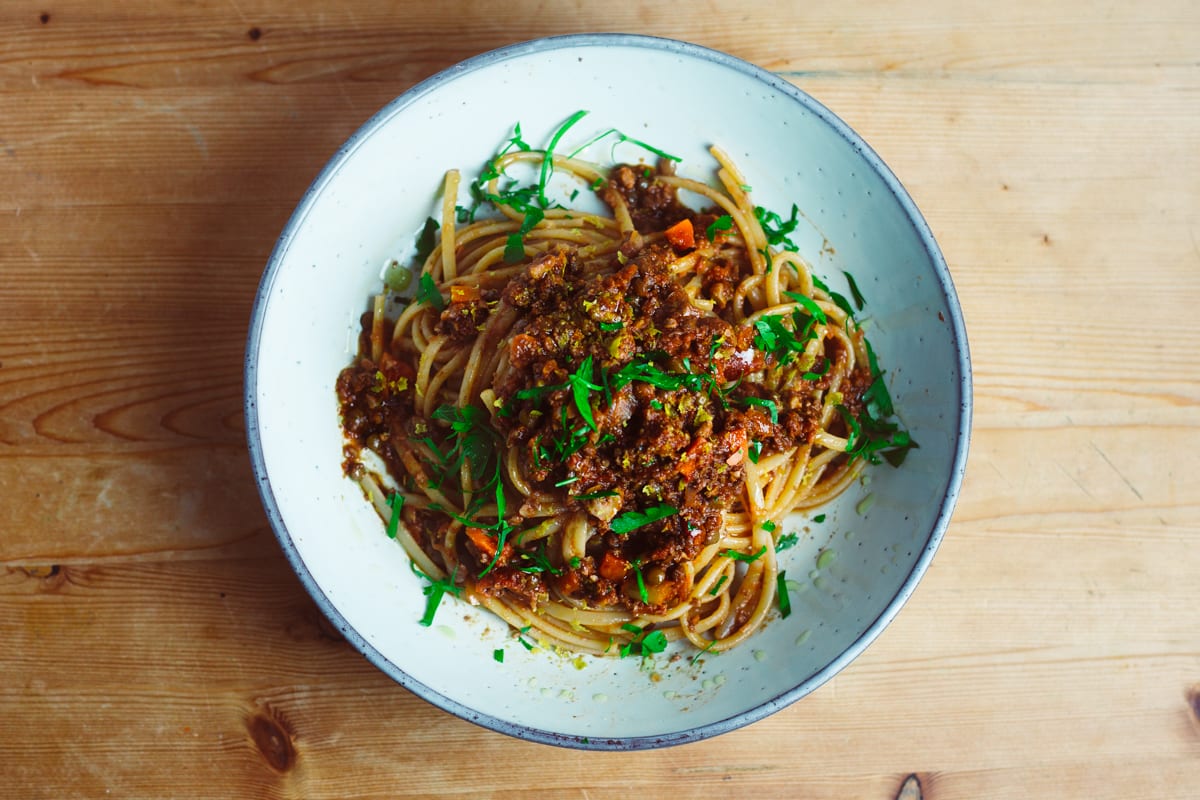 Sometimes you just want something classic. Nothing screams pasta like bolognese and I’ve made it my mission over the last few months to come up with a fool proof vegan bolognese that’s better than the original. You read that right – “better” than the original. This bolognese has everything, salty, umami, crunchy, you name it. Believe me when I say you will not be disappointed with this recipe.

Every day should be bolognese day, but to get the best of your veggies I’d recommend eating this dish from September to early March.

Mention @lowlyfood or hashtag #lowlyfood
so I can see your creations! 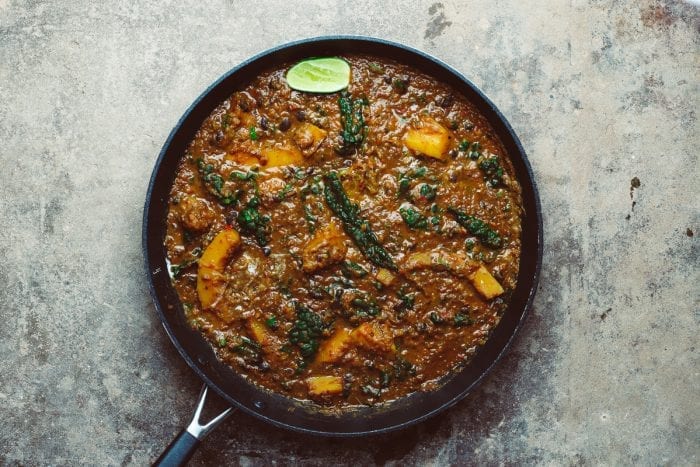 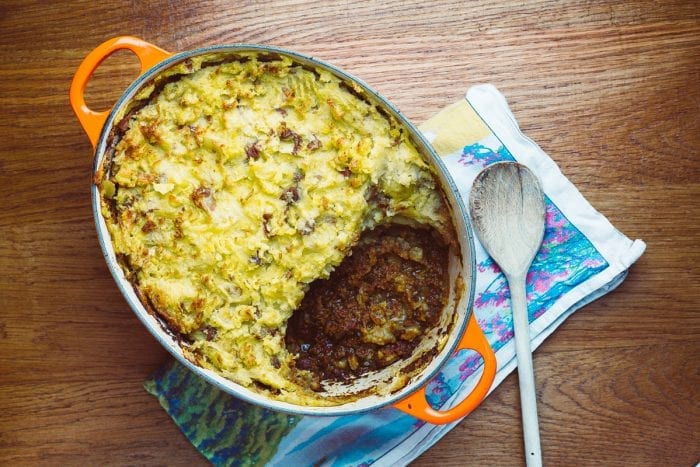 See All My Recipes 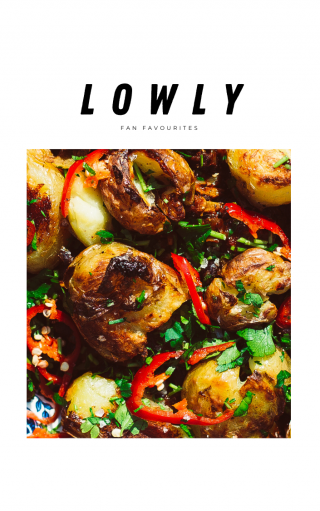